Are you paying too much for your drug plan?

Studies have shown that 90% of seniors that have a drug plan are paying about $600.00 a year more than they should for their drugs. Find out more from Randy Byrd.

It is important for seniors to be aware of the changes in their drug plans and how it could affect how much they are paying for their drugs. Studies have shown that over 90 percent of seniors across America are, on average, paying $600 more yearly because they have the wrong drug plan or are using the wrong pharmacy. For example, a senior may be using a preferred drug plan at their pharmacy, but if the pharmacy downgrades to a standard drug plan, the senior will end up paying hundreds of dollars more for their drugs. Additionally, seniors should ask their doctor for medication samples if they cannot afford to pay for them. By being aware of these things. I had a client that was paying $6,800 a year. That is because all his drugs were not covered on his plan. When I did the analysis, I found that he could get the same drugs for less. He could get drugs costing him $6,800 a year for $1,800 a year by switching the drug plan. That is savings of over $4,000 a year. Let me analyze your drug plan and see if you should be paying less.

Are you paying too much for your drug plan?

Do you find Medicare plans challenging to understand and confusing?

Randy Byrd shows you exactly what to expect.

The ifs, ands, and buts of Medicare.

How to Avoid the penalties with Randy Byrd.

Medicare through the years. 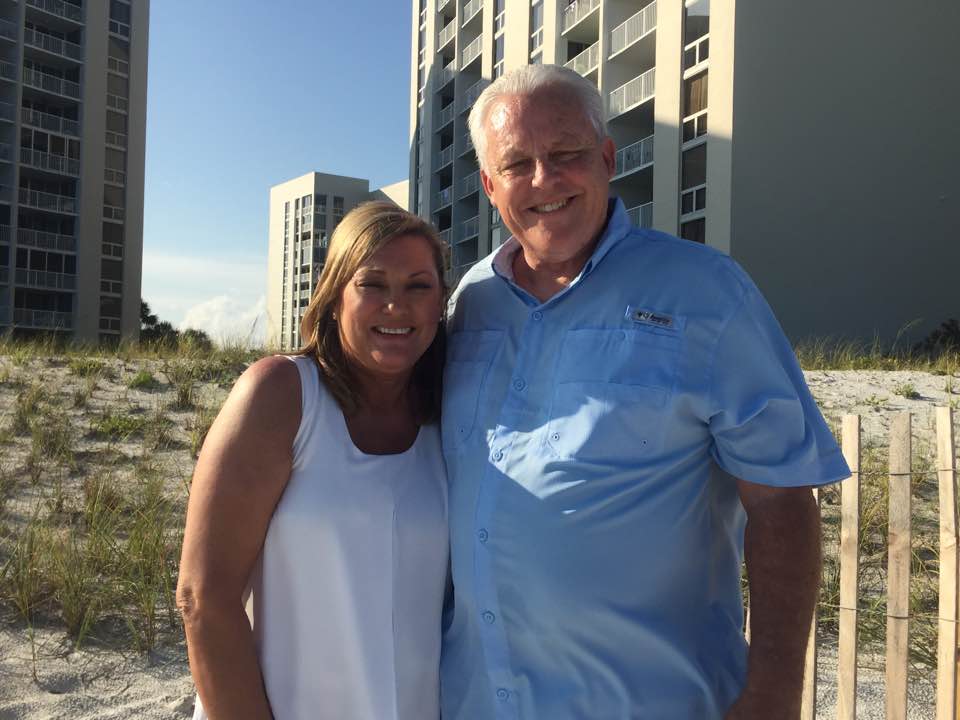 Fill out the form below.